As a Sustaining Member you will receive a ticket into our limited capacity festival, preferred parking, VIP access, and more!

Word of [South], a festival of literature and music, is a unique blend of writers and musicians and an exploration of the relationship between the two disciplines. Beginning with our first festival in 2015, the festival showcases authors who write about music, musicians who also are authors, authors and musicians trading places, and everything in between. We’re especially proud of our “mu-aushups”: authors and musicians appearing together (some of whom have never met), as well as our cookbook authors, kids programming and musical performances of every genre--we’ve got gospel and HipHop, pop and bluegrass, jazz and country, Americana and R&B. Bring the whole family, and come see what’s down South! 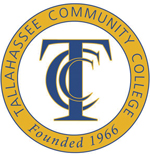 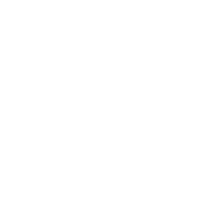 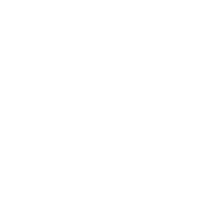 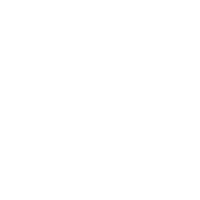 Eleven-time Grammy-nominated singer-songwriter Jamey Johnson is “one of the greatest country singers of our time,” according to the Washington Post. He is one of only a few people in the history of country music to win two Song of the Year Awards from both the CMA and ACMs.

His 2008 album, That Lonesome Song, was certified platinum for 1 million in sales, and his 2010 ambitious double album, The Guitar Song, received a gold certification.

In addition, he won two Song of the Year Trophies, for “Give It Away” and “In Color,” both from the Academy of Country Music and the Country Music Association. He has received tremendous praise from The New York Times, Rolling Stone, The Wall Street Journal and other publications, many of which have hailed his albums as masterpieces.

There are few careers that come close to mirroring Rickie Lee Jones’ emancipated and starry flight across our musical skies. The two-time Grammy winner first appeared on the scene in Los Angeles in the mid-1970s, and in her wake came such a wide scope of women, from country, pop and punk. It’s hard to believe she collected and released so many wild icons, but she did.

For she was the first of her kind, crooning “My Funny Valentine” in lounge singer heels. She rocked like Mick Jagger and ground her hips like Tina Turner. She was the beginning of the nebulous, ethereal personality-driven voices of women who dominate music today.

Her acclaimed memoir Last Chance Texaco, released in the spring of 2021, is “as rich and colorful as Jones’ best lyrics,” writes The New York Times. “It’s a classically American picaresque tale, a recounting of a life in which she ‘lived volumes’…” Jones sets the record straight and illuminates her journey far beyond any music memoir. Her story is an American story. As The New Yorker describes, “she reads as a modern Huck Finn.”

At 66 years of age, Rickie Lee Jones has staked her claim as an American songwriter who helped shape the language of music we all call our own. She’ll be appearing at Word of South for a musical performance on Saturday evening, then a talk on Sunday with Tallahassee’s Steve Dollar about her new memoir.

Mike Donehey has seen his fair share of the unexpected. Following a potentially fatal car crash as a teen, Mike learned to play the guitar while still in bed recovering from his injuries. Learning the guitar gave birth to songwriting, and that songwriting led to the formation of a band. That band, Tenth Avenue North, became one of the most loved and successful artists in Christian music. Beginning with their acclaimed national debut, Over and Underneath, Tenth Avenue North’s audience multiplied with each new album and every hit song, like radio favorites “Love Is Here,” “By Your Side,” “You Are More,” “Losing,” “Worn,” “I Have This Hope,” and multiweek no. 1 smash “Control (Somehow You Want Me).” Despite the group’s widespread popularity and devout following, Tenth Avenue North’s members began to sense at the beginning of 2020 that they each had their own unexpected and unique roads to follow.

Mike has seized this opportunity, reveling in the excitement to expand as a storyteller, communicator and thought instigator wherever his voice can be heard. Mike’s acclaimed book, Finding God’s Life for My Will, was an immediate best-seller upon its release. Mike’s podcast Chasing the Beauty on AccessMore.com, will look for the joy of God in the places we didn’t think it could be. Most exciting of all, Mike has been feverishly writing and producing new music for an upcoming debut solo album. Being one of music industry’s most exciting and engaging live performers and speakers, live appearances will undoubtedly continue to be a big part of his story going forward.

The unexpected has a way of disrupting our lives in ways we might not have ever chosen. For Mike Donehey, learning to embrace the unexpected has been the very thing that has brought forth encouraging and soul-healing art time and time again. Looking forward, Mike is trusting to be led in any way that will allow him to continue to serve and inspire.

As Luther Vandross’ long-time musical director, Nat’s compositions include “Stop to Love”, “Wait for Love”, “Make Me a Believer”, “Other Side of The World”,  and the Grammy-nominated “Give Me the Reason”. His many arrangements for Luther include “Superstar”, “Here and Now”, “So Amazing”, “If Only for One Night”, “If This World Were Mine”, “There’s Nothing Better Than Love”, “Anyone Who Had a Heart”,  and “Never Too Much”. Also for Luther, Nat produced “My Favorite Things”, “Have Yourself a Merry Little Christmas”, “Going Out of My Head” and “The Closer I Get To You” (the Grammy-winning duet with Beyonce). Nat also of course produced Luther’s very last project, “Live at Radio City Music Hall”.

In 2020 and 2021 the Nat Adderley Jr Quartet performed for sold-out houses at Parker’s Jazz Club in Austin Tx, Breezy’s Jazz Club Jacksonville Fl, Takoma Station in Washington DC,  and a few nights back at Minton’s in Harlem. Also in NYC  there were a few “packed” performances for “Jazzmobile” at Marcus Garvey Park and at Grant’s Tomb. Nat also streamed various widely-viewed concerts from his living room for the Queens Public Library, the New Jersey Jazz Society. And from “Birdland” streamed the “Tribute to Phyllis Hyman” duo with Alyson Williams. Finally, in July ’21, Nat was featured (with Paulette McWilliams) in Austria at “ Porgy and Bess” in Vienna, and  at the Inntone Jazz Festival in Diersbach. Nat will appear at Word of South as part of the tribute to his father, Nat Adderley, Sr., and his uncle Julian “Cannonball” Adderley.

Help Bring Word of South Festival to Our Community 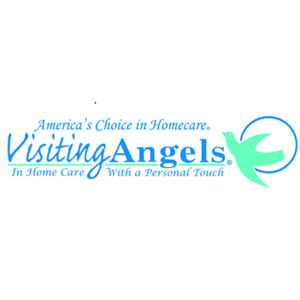 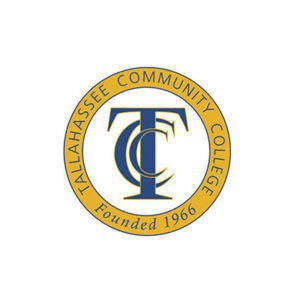 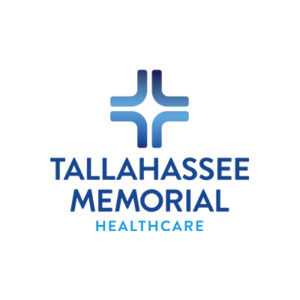 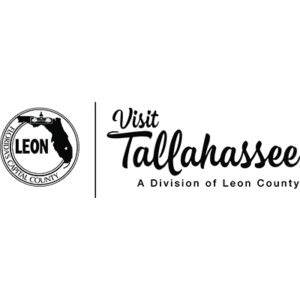 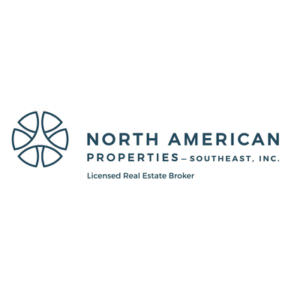 All Sponsors
Become a Sponsor

Interested in becoming a sponsor? Email wordofsouthfestival@gmail.com to learn more about how you can keep this event free for attendees while promoting your business.