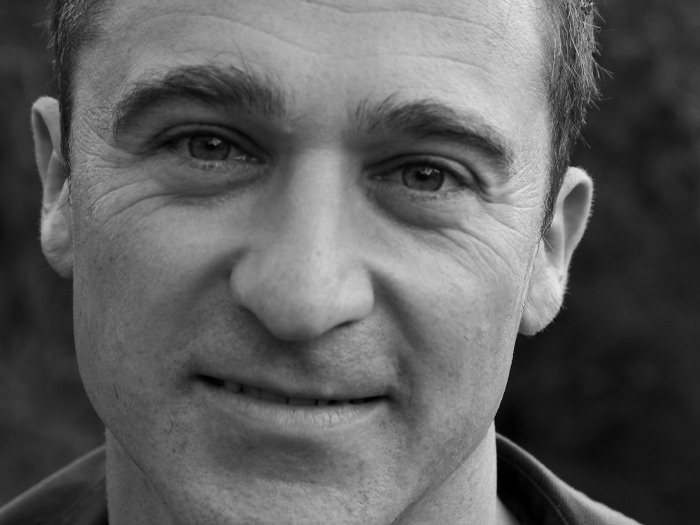 Abe Streep is the author of Brothers on Three: A True Story of Family, Resistance, and Hope on a Reservation in Montana. He has written for publications including The New York Times Magazine, The New Yorker, WIRED, and Outside, where he is a contributing editor. His writing has been anthologized in The Best American Sports Writing and noted by The Best American Essays and The Best American Science and Nature Writing. He is a recipient of the New Mexico-Arizona book award for general nonfiction and the American Mosaic Journalism Prize for deep reporting on underrepresented communities. He’ll be appearing at Word of South with the musician Cedric Watson.