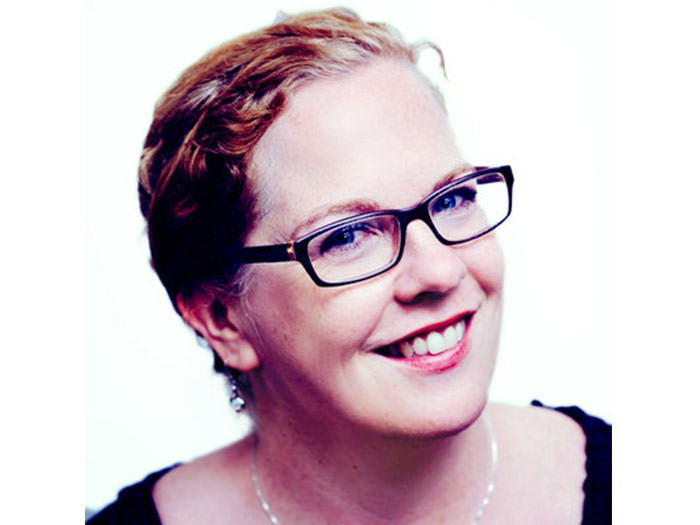 Ann Powers is NPR Music’s critic and correspondent. She writes for NPR’s music news blog, The Record, and she can be heard on NPR’s newsmagazines and music programs. Powers served as chief pop music critic at the Los Angeles Times from 2006 until she joined NPR. Prior to the Los Angeles Times, she was senior critic at Blender and senior curator at Experience Music Project. From 1997 to 2001 Powers was a pop critic at The New York Times and before that worked as a senior editor at the Village Voice. Powers co-wrote Tori Amos: Piece By Piece, with Amos, which was published in 2005. In 1999, Power’s book Weird Like Us: My Bohemian America was published. She was the editor, with Evelyn McDonnell, of the 1995 book Rock She Wrote: Women Write About Rock, Rap, and Pop and the editor of Best Music Writing 2010. In August 2017, Powers published the book Good Booty: Love and Sex, Black & White, Body and Soul in American Music. She’s appearing at Word of South with the poet and music writer David Kirby.