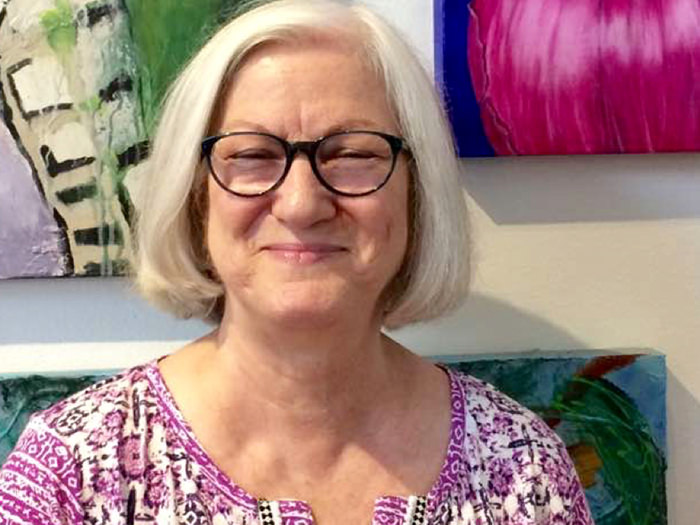 I was the kid whose mother said, “Put down that book, go outside and play.” I grew up in Tampa, earned degrees in English at the University of South Florida and the University of Florida, and taught literature and writing for more than a decade. Then I switched to journalism, working for the Arizona Daily Star and, since 1997, for the Tampa Bay Times as an editor, reporter, and critic. In 2007, I became the Times’ book editor, writing reviews, interviewing authors and helping to direct the annual Times Festival of Reading. I served two terms on the board of the National Book Critics Circle. I live in St. Petersburg with my dog, Marlowe, and cat, Isabel. When I’m not reading (about 150 books each year), I’m traveling or painting.