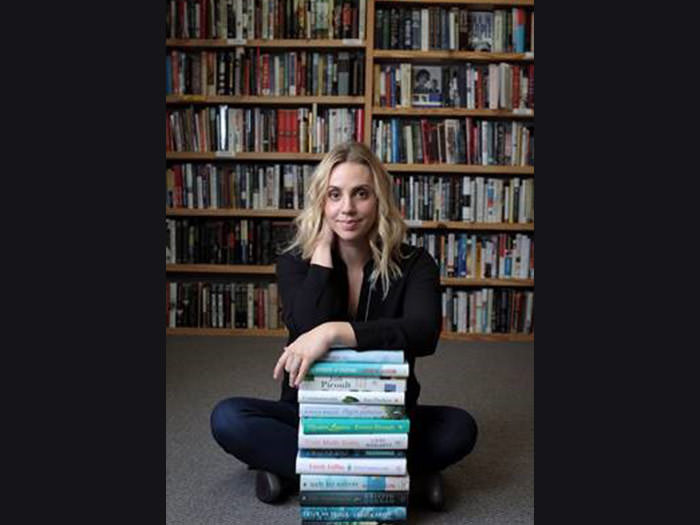 Colleen Oakley is the critically acclaimed author of Before I Go, Close Enough to Touch, and the recently released You Were There Too. Colleen’s novels have been longlisted for the Southern Book Prize twice and shortlisted for the French Reader’s Prize. Her books have been translated into 18 languages, optioned for film, and have received numerous accolades. She’ll be appearing at Word of South with the writers Kimmery Martin, Karen White, Beatriz Williams, and the musician Del Suggs.