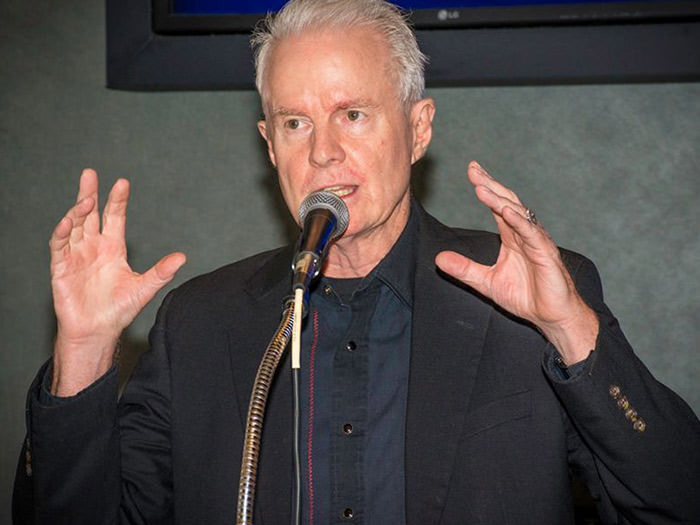 David Kirby is a poet, critic, and scholar. Influenced by artists as diverse as John Keats and Little Richard, Kirby writes distinctive long-lined narrative poems that braid together high and popular culture, personal memory, philosophy, and humor. “One thing that I want to do in the poems is to portray the mind as it actually works,” he stated in a 2007 interview with Craig Morgan Teacher. Kirby is the author of more than two dozen volumes of criticism, essays, children’s literature, pedagogy, and poetry. His numerous collections of poetry include: The Ha-Ha (2003), short-listed for the Griffin Poetry Prize, The House on Boulevard Street: New and Selected Poems (2007), a finalist for the National Book Award and winner of the Florida Book Award and Southern Independent Booksellers Alliance Award, and his most recent, More Than This. Since 1969 he has taught at Florida State University, where he has received several teaching awards. He lives in Tallahassee, Florida, with his wife, poet Barbara Hamby. David will be appearing at Word of South with the author and music writer Hank Shteamer.