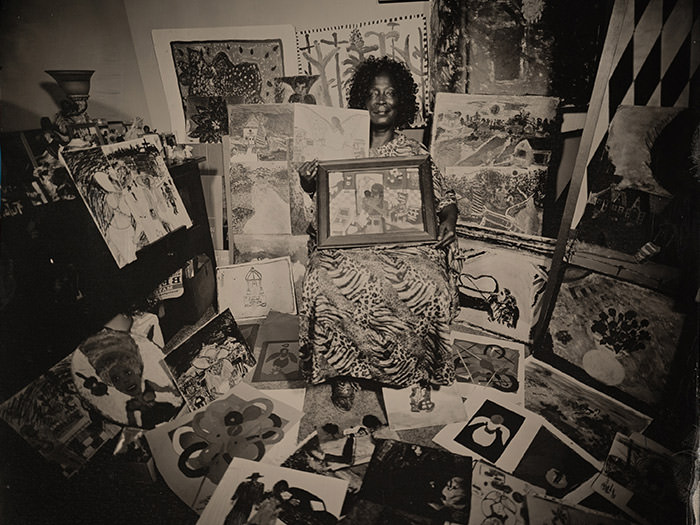 Elnora Spencer was born in Birmingham, Alabama, and began singing at the age of four. Music was a family affair, as Elnora was strongly influenced by her mother who was a noted gospel singer in the 1950s, a talented grandfather, and two aunts who performed on a local television morning program. At 12, she was performing with Roscoe Robinson.

Elnora made a name for herself by taking first place in a singing competition at Jefferson State College in 1981. Her vocal talent has led to numerous awards and accomplishments in the field of music. She was a background singer on the documentary Gees Bend Quilt Makers as well as singing with B.B. King, Bobby Blue Bland, Little Milton, Johnny Taylor, Percy Sledge, Millie Jackson, Shirley Brown, Tyrone Davis, Bobby Womack, The Drifters, Benny Latimore, Floyd Taylor, Lenny Williams, Denise LaSalle, and many more. She has sung with the Alabama Symphony and was honored to sing the National Anthem for the 2007 Bass Master Classic Opening Ceremony.

Among her awards, she was named Best Female Vocalist of 2002 by the Birmingham Weekly and was nominated for Birmingham Jazz Hall of Fame. She was inducted into the Alabama Blues Hall of Fame as a Master of Blues Artist. Elnora will be appearing at Word of South with the musician Dom Flemons and others.