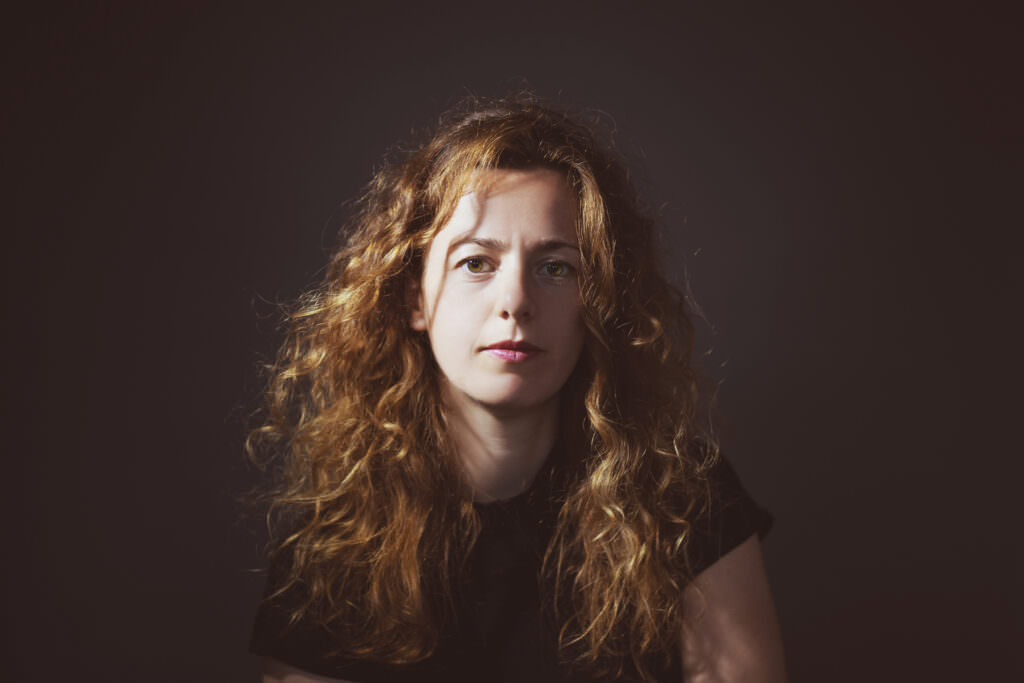 Born in Germany in 1988, Fabiana studied jazz and classical violin at the university of arts in Berlin, UdK and the conservatory of music, Hanns Eisler. Her debut album Mahagoni was nominated by Deutschlandfunk Kultur in the category of “Best Album of the Year”. Her second album Sweet And So Solitary is considered “revolutionary in jazz“ by Zitty magazine. Regarding her current album Archiotíc (2021), Deutschlandfunk said: “More consistently than ever, she crosses stylistic boundaries, allowing virtuosity and humour to dance around each other in composition and performance in a way that is rarely heard.” Radio Bremen2 describes her as one of the “most sought-after violinists in German jazz and pop”. Her music is supported by Initiative Musik gGmbH, and she was selected earlier this year as artist in residence at the Cite International des Arts in Paris. She will be appearing at Word of South with the bassist Greg Cohen and friends.