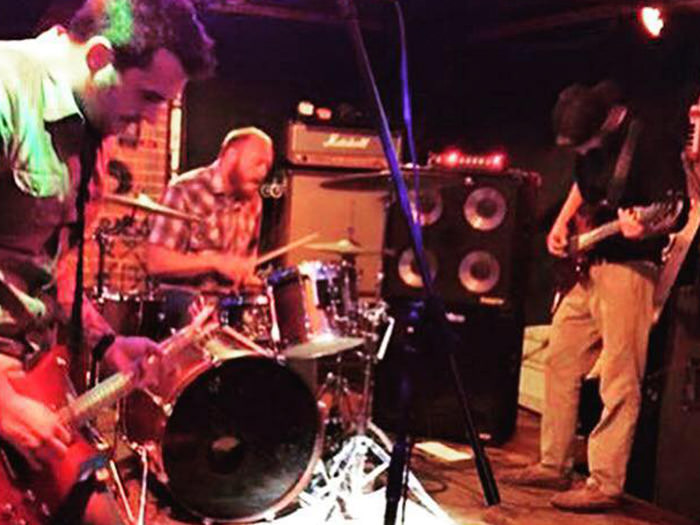 Fatesealer is a rock and roll band from Wilmington, N.C. With their unique blend of musical intensity and lyrical introspection, Fatesealer’s debut full length album, filled with songs built around prickly melodies and crushing guitars, has been turning heads and helping the band grow a dedicated following in the Southeast’s independent music scene. Often compared to bands like Sonic Youth or Shellac, Fatesealer is known for intense live shows.  The band will be touring the country in 2016.