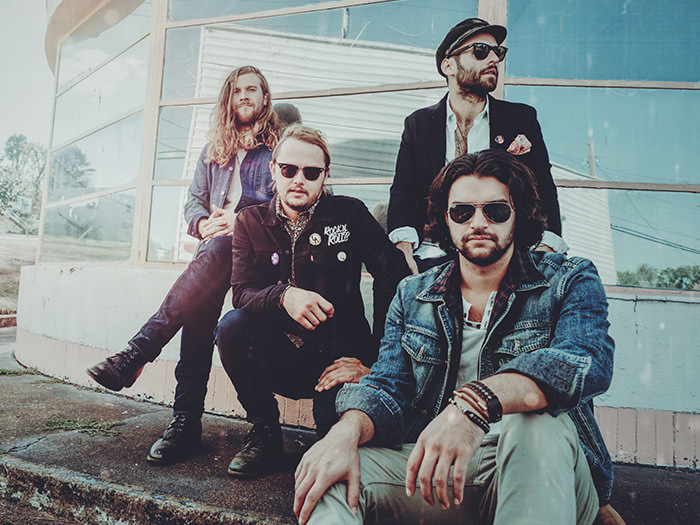 From festivals like Bonnaroo, Summerfest, and Forecastle to standing room-only shows across the U.S., Future Thieves thrive in a live setting. Paste, American Songwriter, and several other outlets have spotlighted the group. The band regularly packs venues from Los Angeles to New York City to their home base, Nashville. Though each band member followed a different route musically, the synergy between them sparked from the moment Future Thieves formed in October 2013.