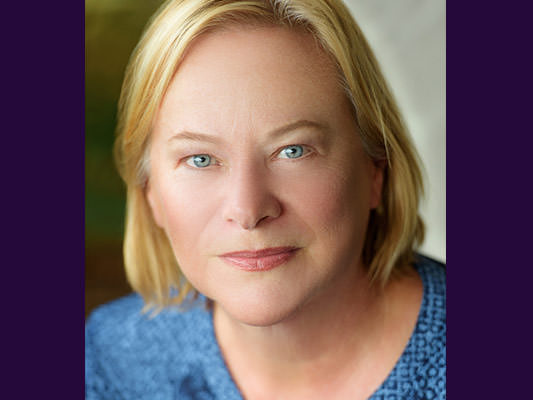 Gale Massey’s stories and essays have appeared in the Tampa Bay Times, Walking the Edge, Sabal, Seven Hills Press, Connotation Press and other places. She has received scholarships and fellowships at The Sewanee Writers Conference and the Eckerd College conference Writers in Paradise. She has been nominated for a Pushcart Prize. Her novel, The Girl From Blind River, debuted as a featured selection for the Book of the Month Club. Set in rural New York, it is a coming of age story revolving around family dysfunction, illegal gambling and small-town corruption. Massey started writing as an angsty teenager with a chip on her shoulder but got her start by attending writing conferences around the south. Born and raised in St. Petersburg, she lives there now with her family.