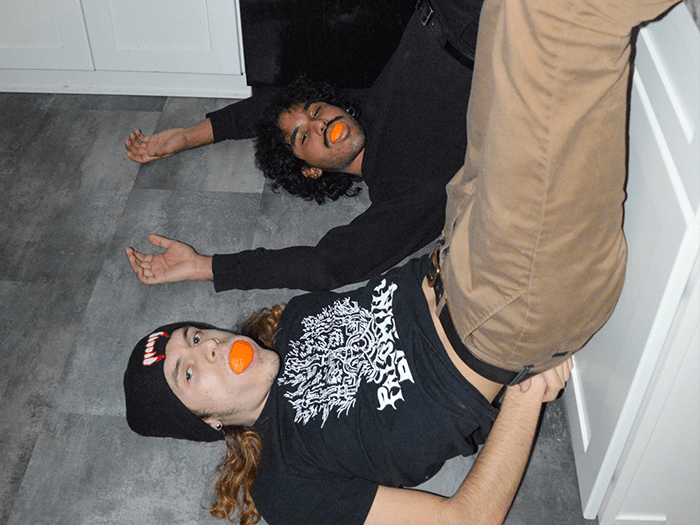 Her New Knife is a shoegaze/alternative band based out of Tallahassee, Florida. Its members include guitarist and vocalist Edgar Atencio and drummer, Elijah Ford. Collaborating on music since their freshman year of college, the duo is excited to finally form a single, cohesive project influenced by artists like Sasami, Elliot Smith, Bjork, DIIV, and Alex G. Their music is filled with reverb-drenched guitars, haunting vocals, and wide open drums. Their upcoming EP titled ‘Destroza’ focuses on cutting ties and flourishing as an individual. Fans of shoegaze and indie alike are sure to find a connection with this band’s fresh and vulnerable sound.