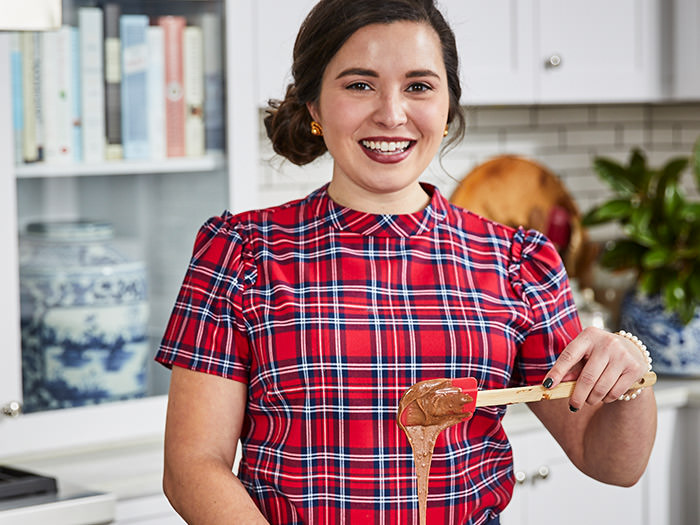 Ivy Odom is a Recipe Tester/Developer at Meredith Corporation’s Meredith Food Studios in Birmingham, Alabama. Outside of recipe development and testing, Ivy hosts the Southern Living digital video series, Hey Y’all, among other instructional digital videos for Meredith’s food and lifestyle brands. Ivy is also the host of The Southern Living Show, a television series produced by Meredith Corporation for its local media markets all over the United States. She has passed the level one sommelier course through the Court of Master Sommeliers. Ivy is a proud graduate of the University of Georgia with a B.S.F.C.S. in Consumer Journalism and a B.A. in Spanish. She graduated first in her class from the culinary arts program at L’Academie de Cuisine in Gaithersburg, Maryland, and currently resides in Birmingham, AL with her dog, Basil. Ivy will be appearing at Word of South with the musical group The Currys.