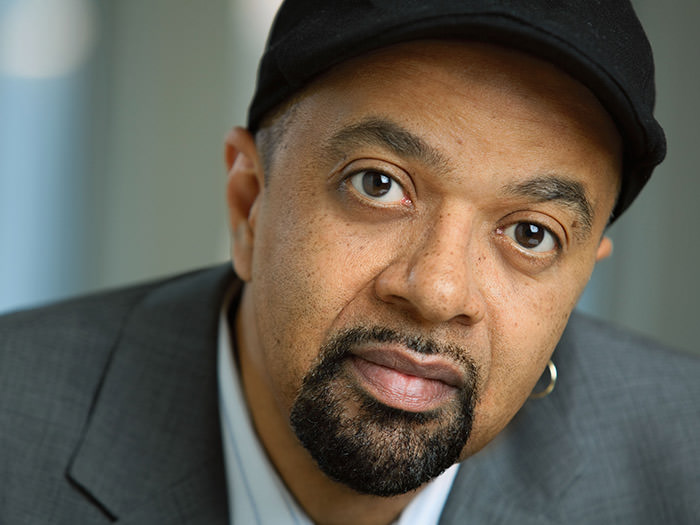 James McBride is an author, musician and screenwriter. His landmark memoir, The Color of Water, rested on The New York Times bestseller list for two years, and is considered an American classic. His debut novel, Miracle at St. Anna, was translated into a major motion picture directed by American film icon Spike Lee. James wrote the script for Miracle At St. Anna and co-wrote Spike Lee’s 2012 Red Hook Summer. His novel The Good Lord Bird, about American revolutionary John Brown, won the 2013 National Book Award for Fiction. His most recent book is Kill “Em and Leave, about the musician James Brown.

James toured as a saxophonist sideman with jazz legend Jimmy Scott, among others, and will appear at Word of South with his band. He has also written songs (music and lyrics) for Anita Baker, Grover Washington Jr., Purafe, Gary Burton, and even for the PBS television character ‘Barney.’ He did not write the ‘I Love You’ song for Barney but wishes he did. He received the Stephen Sondheim Award and the Richard Rodgers Foundation Horizon Award for his musical Bo-Bos co-written with playwright Ed Shockley.  His 2003 Riffin’ and Pontificatin’ Musical Tour was captured in a nationally televised Comcast documentary.