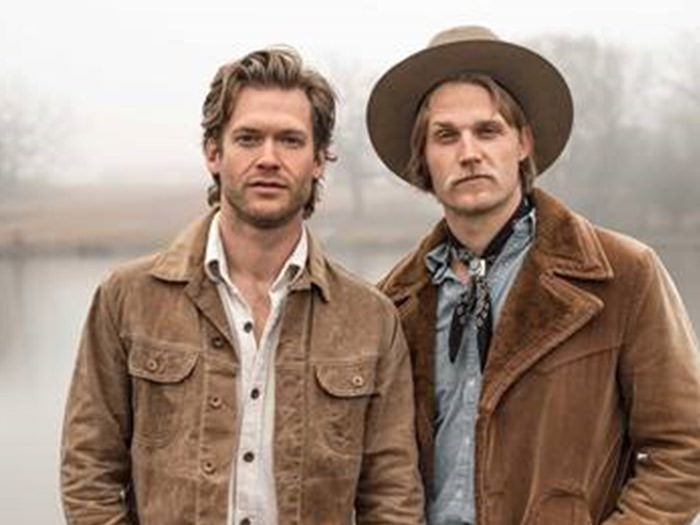 Jamestown Revival is an American rock duo featuring Zach Chance and Jonathan Clay. The childhood friends from Magnolia, Texas, write songs about everyday life that are a combination of harmonies which merge Southern country, Americana, and Western rock music. Their first album, Utah, was originally self-released in early 2014 and then re-released by Republic Records later the same year. iTunes named Utah Best of 2014: Singer-Songwriter Album of the Year. They followed this accomplishment with a more rock-oriented album, The Education of a Wandering Man, in 2016, which eventually led to their most recent album, San Isabel. Jamestown Revival has been featured in Rolling Stone magazine, covered in the Wall Street Journal, and has played major venues around the world.