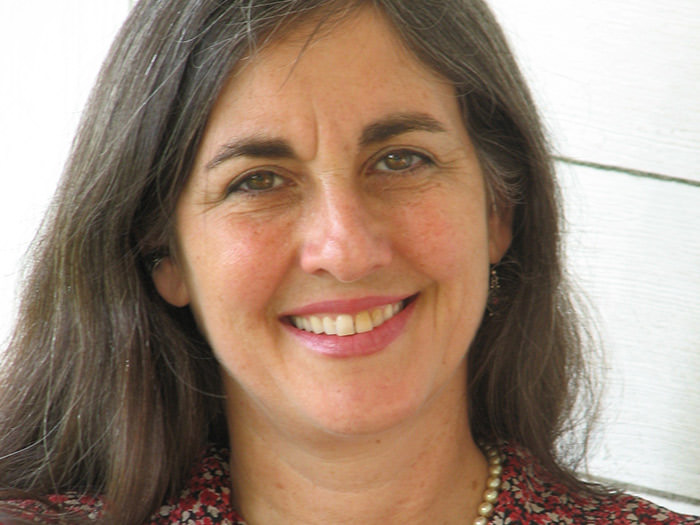 Ray is an American writer whose subject is often nature. She is author of five books of literary nonfiction and a volume of eco-poetry.

She holds an MFA from the University of Montana, where she was the William Kittredge Distinguished Visiting Writer 2014. She is a 2015 inductee into the Georgia Writers Hall of Fame. She won the 2017 Southern Environmental Law Center Award in journalism for her piece on coal ash, published in The Bitter Southerner: “From Ashes Such as These, What Can Rise?”. In 2018 she was the Louis D. Rubin Jr. Writer-in-Residence at Hollins University in Roanoke, Va. and in 2019 won the Georgia Author of the Year Lifetime Achievement Award from the Georgia Writers Association.

Her first book, Ecology of a Cracker Childhood, is a memoir about growing up on a junkyard in the ruined longleaf pine ecosystem of the Southeast. This piece was a New York Times Notable Book and was chosen as the Book All Georgians Should Read. Ray’s most recent book, The Seed Underground: A Growing Revolution to Save Food, looks at heirloom seeds. The book has been translated into Turkish and French and it has won numerous awards.

Janisse Ray was born in southern Georgia, where she returned to live, on an organic farm near the confluence of the Altamaha and Ohoopee rivers.

Janisse will be appearing at Word of South with the musician Randall Bramblett.