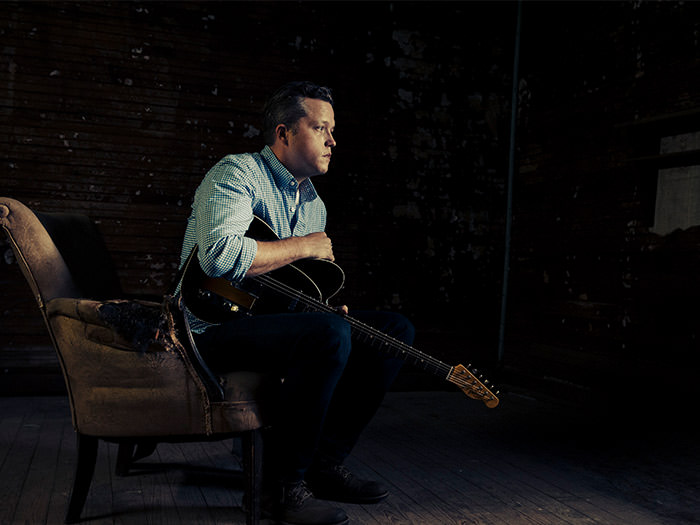 Recently named the “the New King of Americana Music” by GQ Magazine, Jason Isbell is rapidly gaining fans across all musical genres. On his albums, Isbell shares personal stories of struggle, addiction, and redemption through his craft. With his affecting lyrics and strong storytelling, his music “will seize your heart.”  A singer-songwriter from Green Hill, Ala., Isbell was a member of the Drive-by Truckers. He recorded and contributed to three Drive-by Trucker albums before beginning his solo career. His most recent album, Something More Than Free, debuted at number one on Billboard Magazine’s rock, folk and country record charts and has garnered two Grammy nominations.