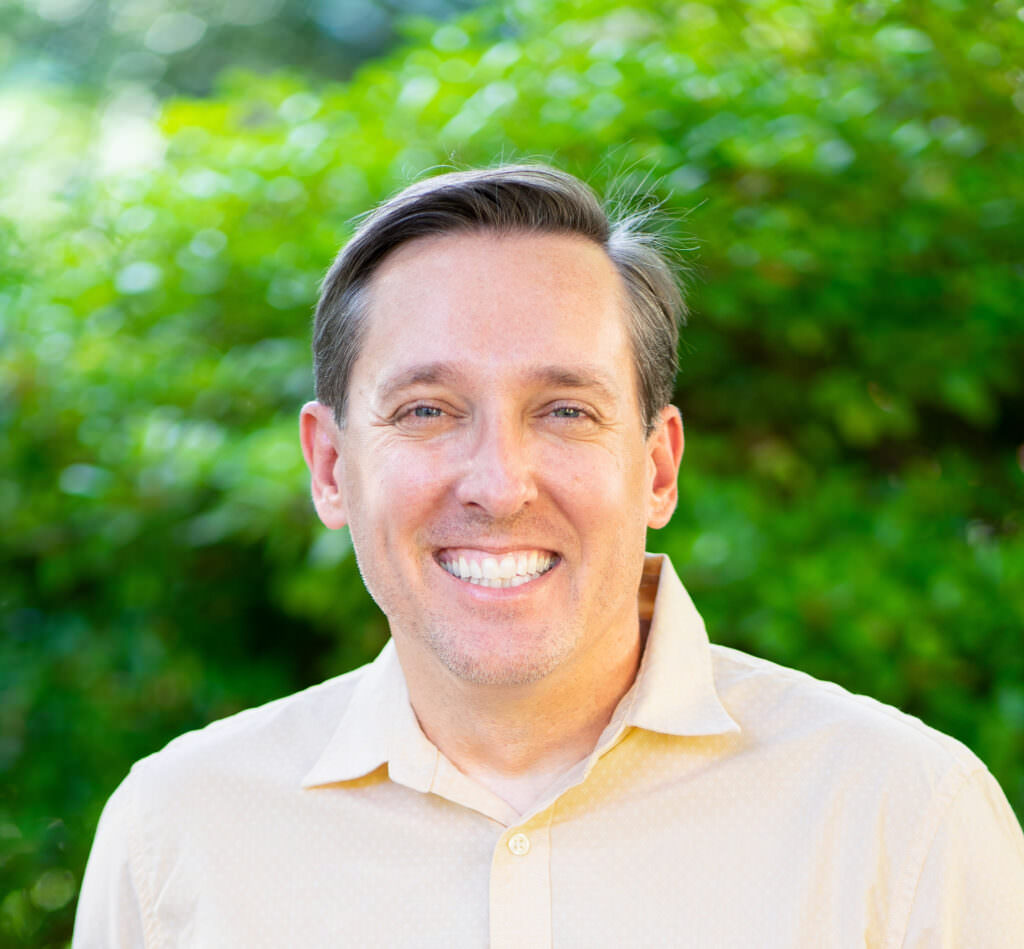 Originally from Punta Gorda, FL, Jason Vuic is an award-winning author and historian based in Fort Worth, Texas, who specializes in creative nonfiction.  He is the author of several books, including The Swamp Peddlers: How Lot Sellers, Land Scammers, and Retirees Built Modern Florida and Transformed the American Dream (UNC Press, 2021), The Yucks! Two Years in Tampa with the Losingest Team in NFL History (Simon and Schuster, 2016) and The Yugo: The Rise and Fall of the Worst Car in History (Hill and Wang, 2010). Jason is a graduate of Wake Forest University and holds an M.A. in history from the University of Richmond and a Ph.D. in history from Indiana University Bloomington. He has been both a Rotary Ambassadorial Scholar and a Fulbright Scholar, and has appeared on such well-known programs as NPR’s Weekend Edition, APM’s Marketplace, Fox and Friends, and C-SPAN’s Book TV.