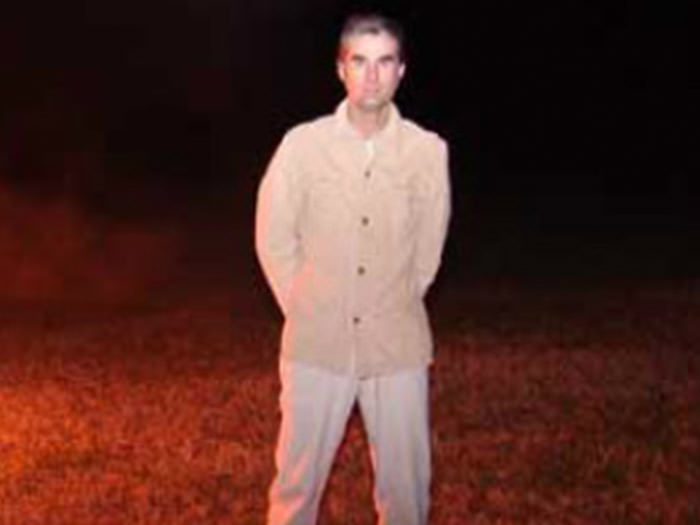 Raised in Pensacola, Florida, Jim’s songs reach deep into the underbelly of the South. One time Pentecostal, fashion model, New York taxi driver, prosurfer, photographer, and film-maker, White’s music is the channel for all the stories he collected along the way. His previous albums ‘Wrong-Eyed Jesus’ [1997], ‘No Such Place’ [2001] and ‘Drill a Hole in That Substrate…’ [2004] were acclaimed as masterpieces of ‘outer space alternative country’ and established Jim as a phenomenal, maverick talent.