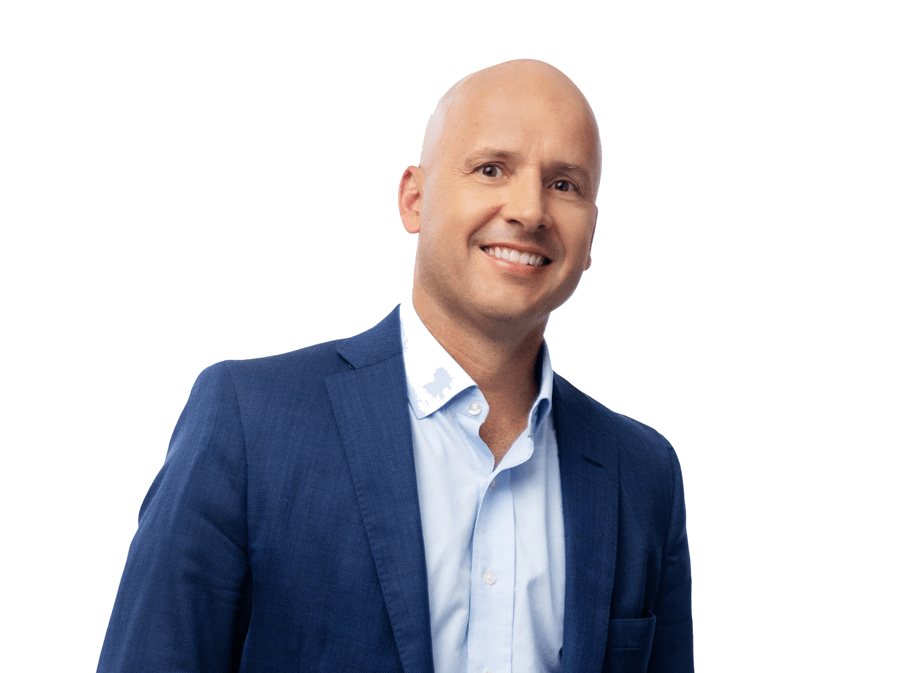 Jimmy Fasig is the leader of the Fasig Brooks personal injury division and lead trial counsel on most of its non-medical malpractice cases. In 2000, he started his law career as a paralegal for what was then Eubanks & Barrett. In his first full year as a lawyer, he litigated a case that resulted in a $1.6 million recovery. Jimmy became a partner and shareholder in the law firm that same year. Since then, Jimmy has had numerous multimillion and million dollar recoveries. In 2015, he was listed in the nation’s top 1% of lawyers when he obtained a 5.4 million dollar verdict and a 3.1 million dollar judgment from a jury trial in Gadsden County, Florida. Jimmy has witnessed firsthand the way insurance companies and big businesses take advantage of people, and he has developed a strategy he calls the “full court press” strategy for achieving justice for his clients. He loves being a lawyer, and he loves fighting for his clients in front of a jury. He’s the author of the book “When Life Knocks You Down, Come Back Stronger: How I went from Inmate to Multimillion Dollar Lawyer in Five Years.” He’ll be appearing at Word of South with his law partner and author Dana Brooks and the writer/television host Gary Yordon.