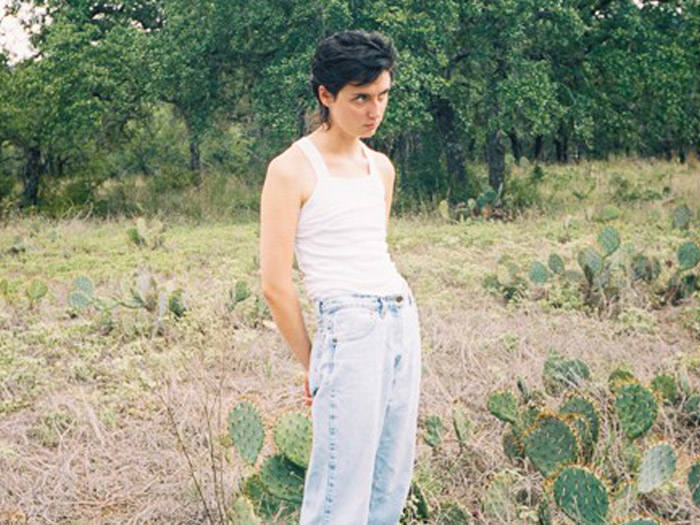 Kirby grew up as an evangelical Christian in Spicewood, Texas, where she was homeschooled and listened primarily to worship music. She attended college at Belmont University, where she majored in English.

Kirby began releasing music in 2018, with the EP Juniper. In late 2020, she announced plans to release her debut album and, along with the announcement, released the single “Traffic!”. The album, Cool Dry Place, came out on February 19, 2021, and became Stereogum’s “Album of the Week”. The album would eventually be included in a number of yearend best-albums-of-2021 lists, including those by Paste, Our Culture Mag, and Consequence of Sound.