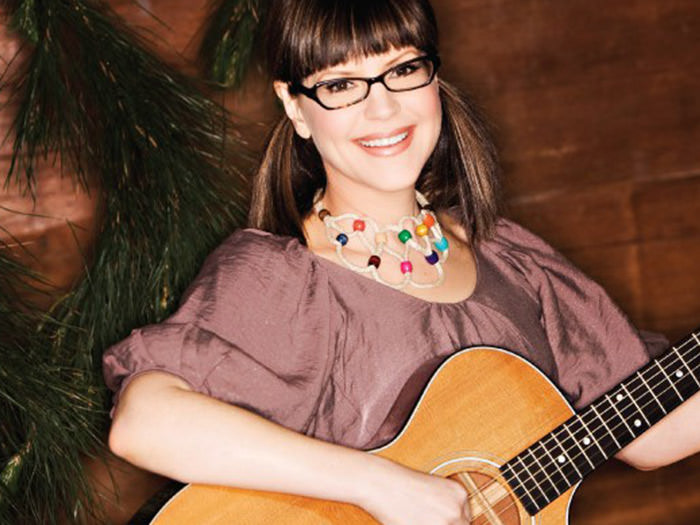 Today, Loeb continues to grow as an artist and to push herself and her career forward with a creative zeal and an inner drive not often seen. While becoming a mom of two, she is also in the process of releasing her second children’s book Lisa Loeb’s Songs for Moving and Shaking, and another adult studio album, No Fairy Tale. Forever the fearless performer, Lisa Loeb is constantly exploring her creativity and telling original stories; whether by writing a book, producing a TV show, or continuing to develop her acting career.