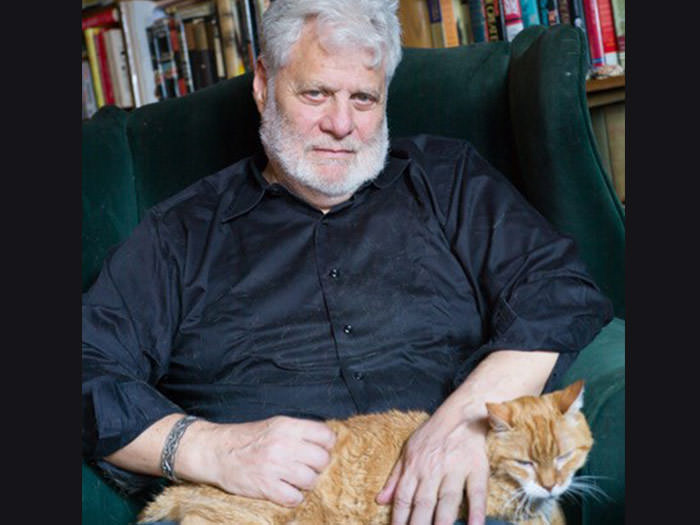 Mark Kurlansky is the author of 31 published books, spanning fiction, nonfiction, and children’s books. His work includes The New York Times best-sellers Salt and Food of a Younger Land. His book Cod, also a best-seller, won the 1999 James Beard Award for Food Writing and the Glenfiddich Award. Mark’s career as a writer began as a playwright in the early 1970’s, followed by more than a decade as a journalist. Mark has written on history, the environment, travel, and food for numerous publications, including The Chicago Tribune, The New York Times Sunday Magazine, The International Herald Tribune, and Bon Appetit. Mark has been a guest lecturer around the world and in 2007 taught a 14-week course titled Journalism and the Literary Imagination. His books have been translated into 25 languages and he often illustrates them himself.