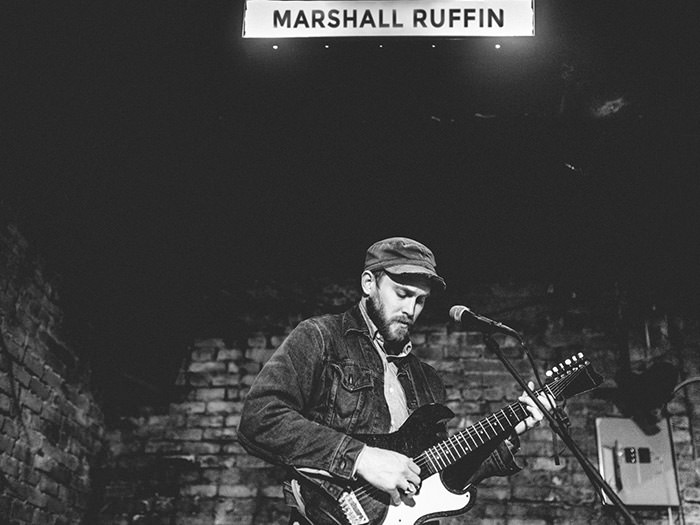 Marshall Ruffin is a guitarist, singer and songwriter from Atlanta whose musical style mixes blues and rock. Ruffin also plays gospel in church on Sundays. He has recorded two EPs and a new album that will be on sale during his performance at Word of South. Ruffin has performed and recorded as the guitarist and backing vocalist for Lonnie Holley, another 2016 festival artist, with whom he recently toured Europe. His song “Light The Way” was featured during their appearance in London on BBC Radio 6. Ruffin was the winner of the 39th Eddie’s Attic Songwriter Shootout in 2013. Marshall will be appearing at Word of South with the writer and editor Chuck Reece.