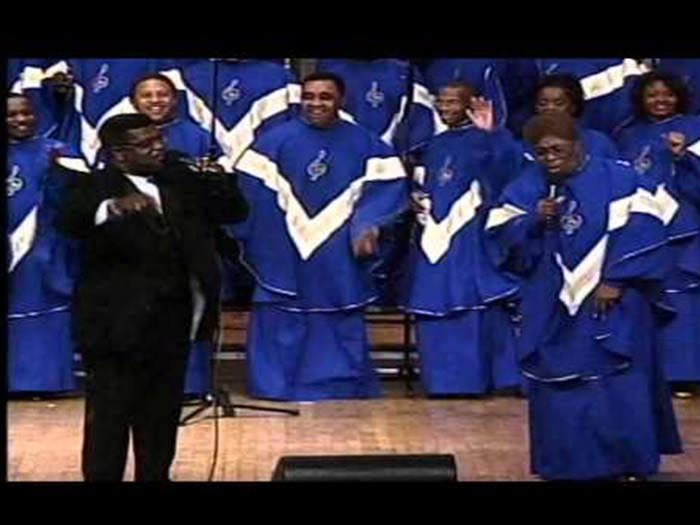 The Reverend Milton Biggham, pastor of Mt. Vernon Baptist Church in Newark, New Jersey, has been a force in gospel music for forty years, including as a music producer at Savoy Records. In 1983 he founded the Georgia Mass Choir, which has performed in several movies and at the 1996 Olympic Games. The Choir has received two Grammy nominations and is the winner of a Gospel Music Workshop of American music awards.