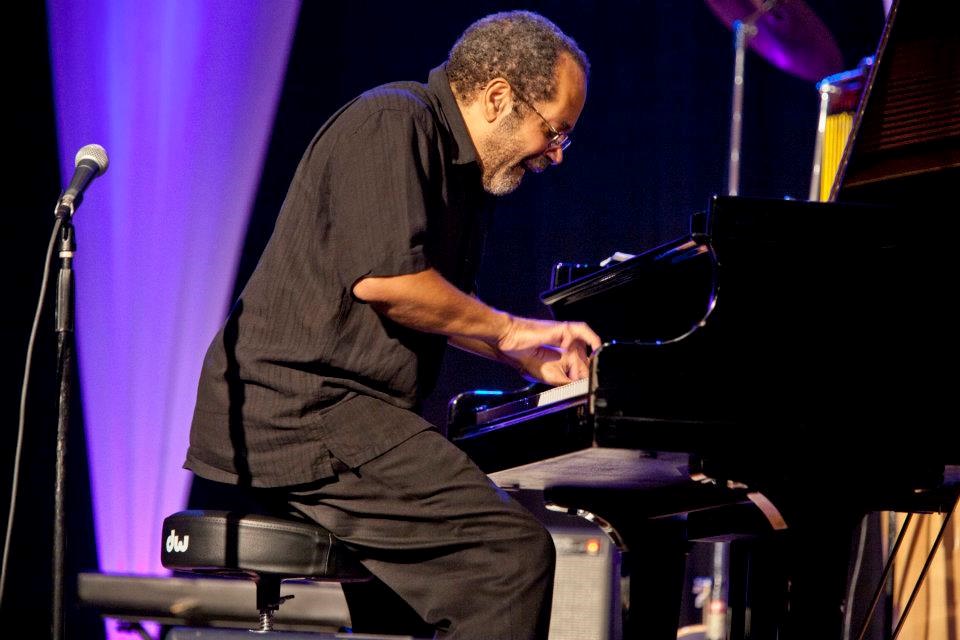 As Luther Vandross’ long-time musical director, Nat’s compositions include “Stop to Love”, “Wait for Love”, “Make Me a Believer”, “Other Side of The World”,  and the Grammy-nominated “Give Me the Reason”. His many arrangements for Luther include “Superstar”, “Here and Now”, “So Amazing”, “If Only for One Night”, “If This World Were Mine”, “There’s Nothing Better Than Love”, “Anyone Who Had a Heart”,  and “Never Too Much”. Also for Luther, Nat produced “My Favorite Things”, “Have Yourself a Merry Little Christmas”, “Going Out of My Head” and “The Closer I Get To You” (the Grammy-winning duet with Beyonce). Nat also of course produced Luther’s very last project, “Live at Radio City Music Hall”.

In 2020 and 2021 the Nat Adderley Jr Quartet performed for sold-out houses at Parker’s Jazz Club in Austin Tx, Breezy’s Jazz Club Jacksonville Fl, Takoma Station in Washington DC,  and a few nights back at Minton’s in Harlem. Also in NYC  there were a few “packed” performances for “Jazzmobile” at Marcus Garvey Park and at Grant’s Tomb. Nat also streamed various widely-viewed concerts from his living room for the Queens Public Library, the New Jersey Jazz Society. And from “Birdland” streamed the “Tribute to Phyllis Hyman” duo with Alyson Williams. Finally, in July ’21, Nat was featured (with Paulette McWilliams) in Austria at “ Porgy and Bess” in Vienna, and  at the Inntone Jazz Festival in Diersbach. Nat will appear at Word of South as part of the tribute to his father, Nat Adderley, Sr., and his uncle Julian “Cannonball” Adderley.