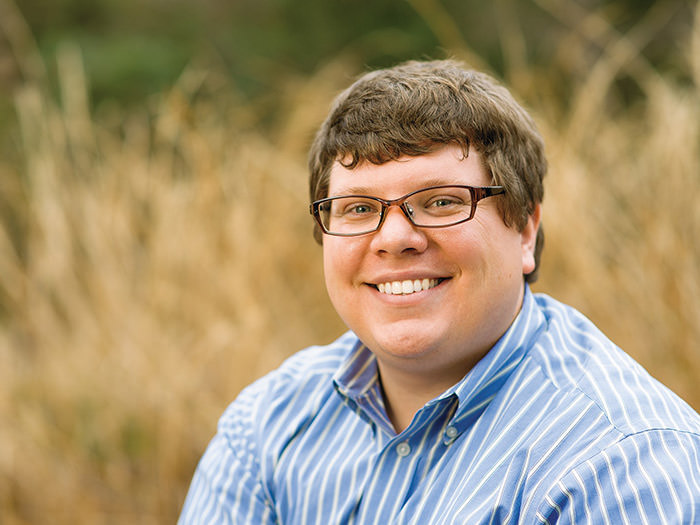 Nic Stoltzfus is a writer and photographer at Live Oak Production Group. A graduate of the Florida State University Communication Program, Nic has always appreciated the art of storytelling.

His first script, Coastal Dune Lakes: Jewels of Florida’s Emerald Coast, was nominated for a Suncoast Emmy in the writing category and won People’s Choice for the 2014 Telly Awards. Along with the script, Nic also wrote a companion coffee table book which won the Gold Medal (Visual Arts) in the 2015 Florida Book Awards.

His next project was writing a script for Apalachicola River and Bay: A Connected Ecosystem, which was nominated for a Suncoast Emmy in the writing category. He has recently written the script and coffee table book for The Great Florida Cattle Drive: Unbroken Circles project.