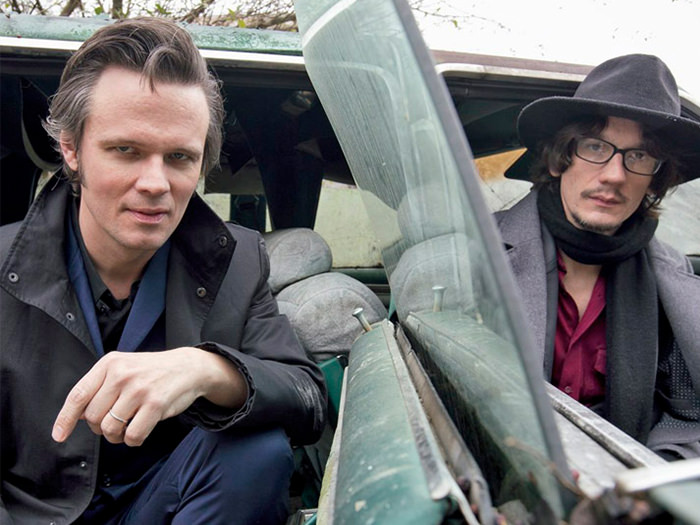 North Mississippi Allstars is an American southern rock blues band founded in 1996. The band is composed of two brothers, Luther Dickinson and Cody Dickinson. The Allstars’ first release, Shake Hands with Shorty, was nominated for a Grammy Award for “Best Contemporary Blues Album”. Since then, 51 Phantom and Electric Blue Watermelon have received nominations in the same category. Their eighth studio album, Prayer for Peace, was released on June 2, 2017 via Sony Legacy, and featured the title track and a rendition of an R.L. Burnside track, “Long Haired Doney”. The album was self-produced by the Dickinson Brothers. The album reached number one on the Billboard Blues Albums Chart in June 2017.