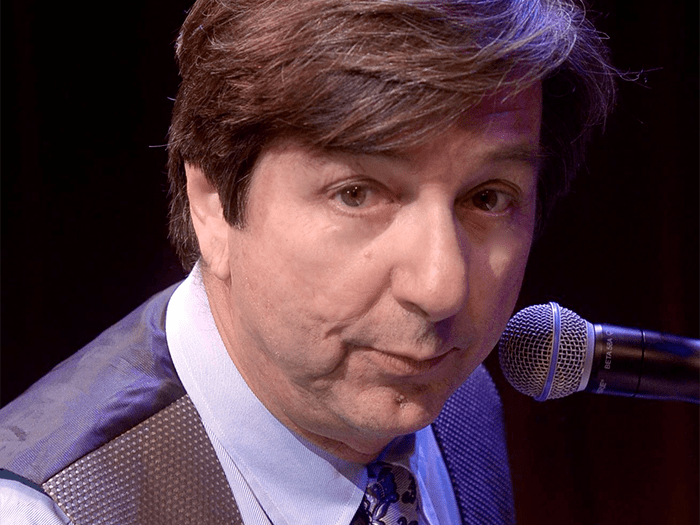 A native of Tampa, Paul Wilborn collected multiple awards from the American Society of Newspaper Editors and the Florida Society of Newspaper Editors during a journalism career that included stints at the Tampa Tribune, The St. Petersburg Times and the Associated Press in Los Angeles. His plays have been produced at Stageworks, Off-Center Theater, Radio Theater Project and University of Michigan.
A pianist and singer, he has led several bands including Paul Wilborn and the Pop Tarts and Blue Roses. He produced the long-running American Songbook Series at American Stage. Cigar City: Tales From a 1980s Creative Ghetto is Wilborn’s debut short story collection. The book won the Gold Medal for Fiction in the 2019 Florida Book Awards. He recently completed How Dawn Dies, a novel set in South Florida. Wilborn is executive director of the Palladium Theater at St. Petersburg College and lives in Saint Petersburg with his wife, the film actor Eugenie Bondurant.