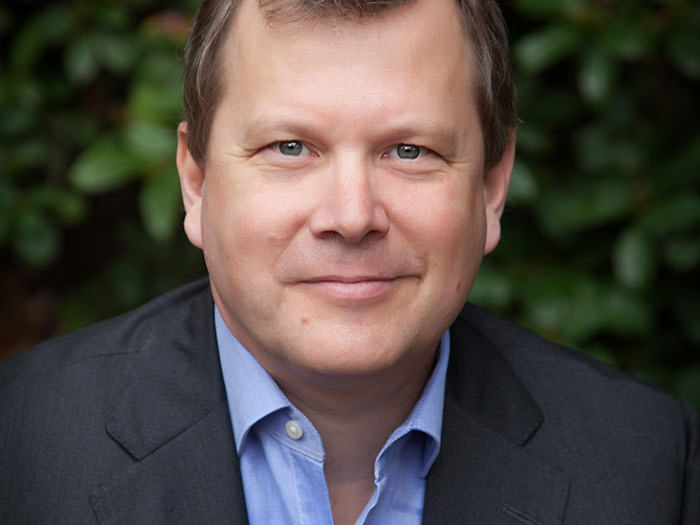 Peter Schweizer is a five-time New York Times bestselling author, the author of the #1 New York Times bestselling book Secret Empires, and the President of the Government Accountability Institute. From 2008-2009 he was a consultant to the Office of Presidential Speechwriting in the White House, and served as a member of the Ultraterrorism Study Group at the U.S. government’s Sandia National Laboratory, and is a former consultant to NBC News. His books, which include Clinton Cash—The Untold Story of How Foreign Governments and Businesses made Bill and Hillary Clinton Rich and Extortion: How Politicians Extract Your Money, Buy Votes, and Line Their Own Pockets, have been featured on CBS’s 60 Minutes and have been translated into eleven languages. He lives in Florida with his wife Rhonda and his children.