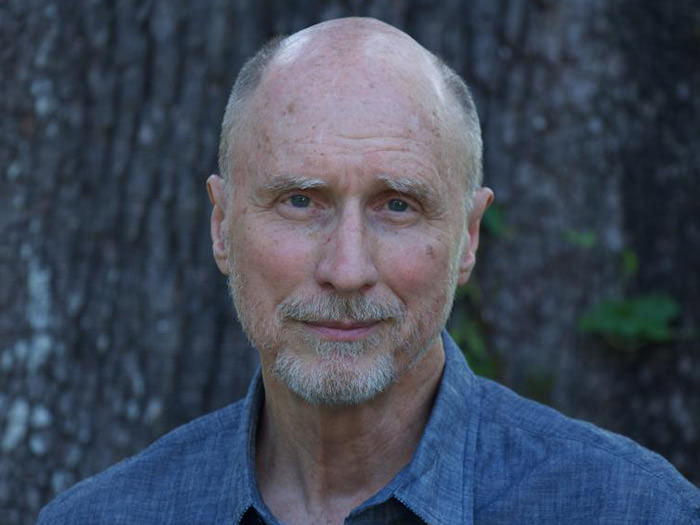 Robert Olen Butler has published sixteen novels and six volumes of short fiction, one of which, A Good Scent from a Strange Mountain, won the 1993 Pulitzer Prize for Fiction. His most recent novel, Perfume River, was published in 2016. He has also published a volume of his lectures on the creative process, From Where You Dream. He was the 2013 recipient of the F. Scott Fitzgerald Award for Outstanding Achievement in American Literature. Among his many other accolades are the Richard and Hinda Rosenthal Foundation Award from the American Academy of Arts and Letters, a Guggenheim Fellowship in fiction, and two National Magazine Awards in Fiction. He is a Francis Eppes Distinguished Professor Florida State University, where he teaches creative writing.