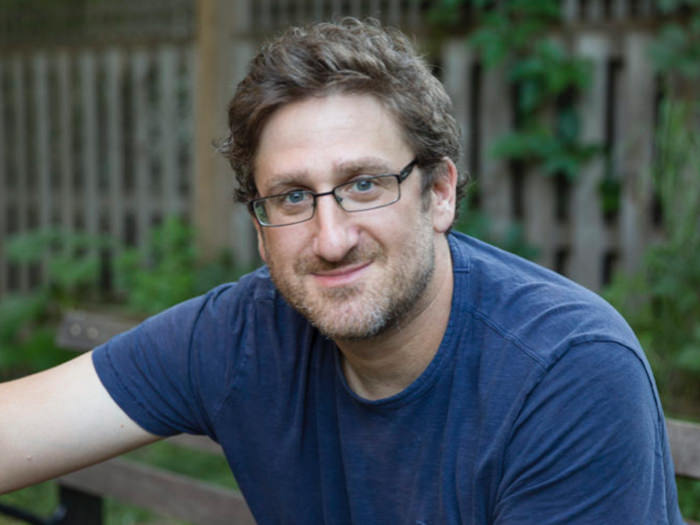 Born along the North Shore of Massachusetts, Spencer Wise pursued his undergraduate degree at Tufts University. He later moved to New York City and worked for Time Out NY and Sports Illustrated. Hard pressed for success, he pursued his masters degree in creative writing, studying at the University of Texas, Austin, and later received a PHD at Florida State University, here in Tallahassee. His fiction, nonfiction and poetry have been published in journals such as Narrative Magazine, Gulf Coast, and The Cincinnati Review. This past year he received a Gulf Coast Prize in nonfiction, as well as published his first novel, The Emperor of Shoes. He’ll be appearing at Word of South with the author Robert Olen Butler.