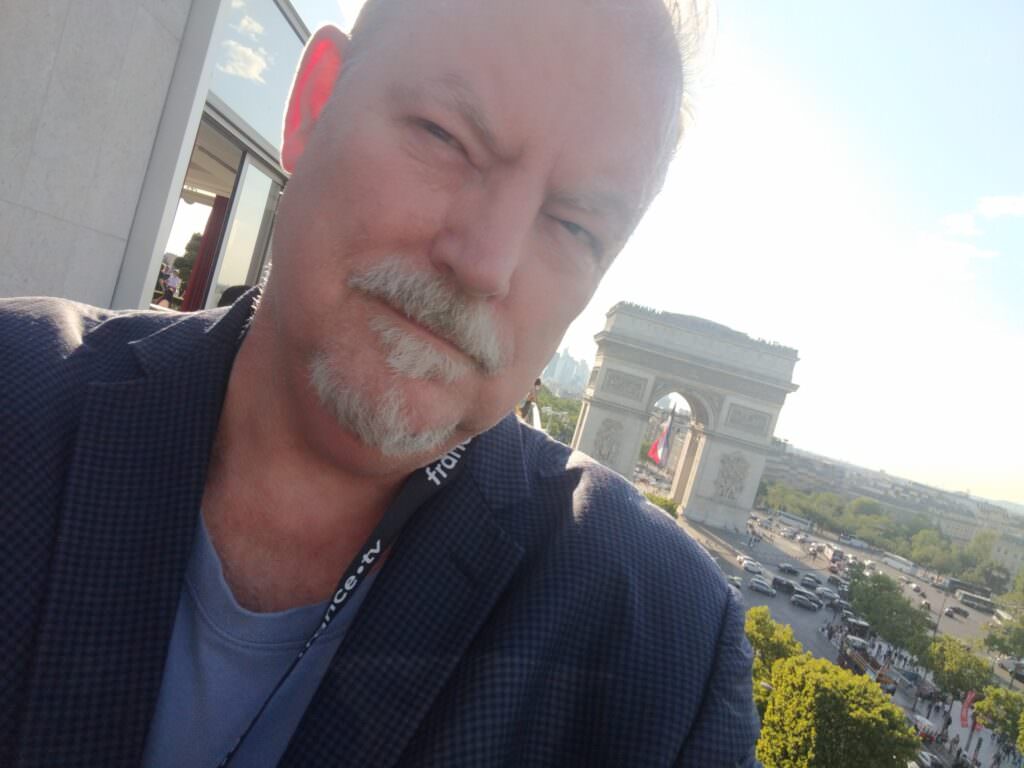 Tallahassee native Steve Dollar has written about popular culture since the 1970s, for publications that include The Wall Street Journal, The Los Angeles Times, The Washington Post, Playboy and Billboard. He is a frequent contributor to Flamingo magazine and artistic director of the Tallahassee Film Festival. Steve will be interviewing Bill and Mary Wharton on Saturday at Word of South, and talking to Rickie Lee Jones about her memoir Sunday.