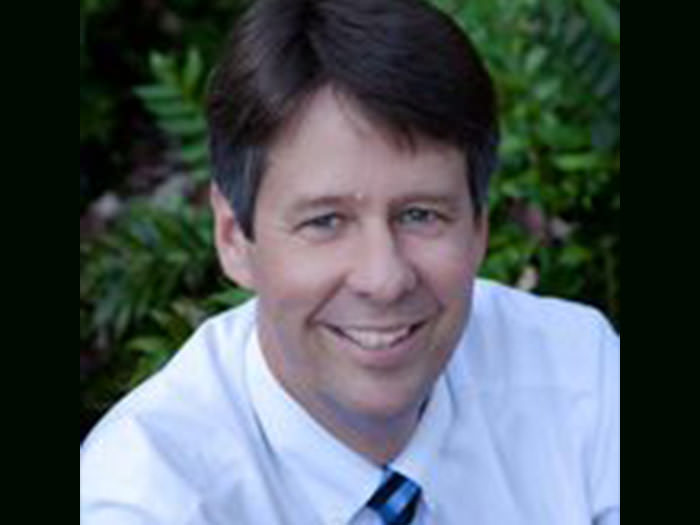 Steve Stewart and his wife, Kathy, started Tallahassee Reports in 2009 as an investigative blog. Tallahassee Reports is now a project of Red Hills Journalism Foundation, a non-profit 501c (3), with the mission of providing independent, fact-based local journalism. Steve received his B.S. degree in engineering from Clemson University in 1984 and a M.S. degree in Political Science from FSU in 1989. He went on to work with the Office of Public Counsel in 1990. While at the Office of Public Counsel, Steve participated in major electric rate cases and provided testimony on behalf of the consumers of Florida before the Florida Public Service Commission. In 1999, he started a real estate marketing company, and was the owner of a commercial marketing and printing business. Steve and Kathy were married in 2001 and have six children. He’ll be interviewing author Peter Schweizer at this year’s Word of South.