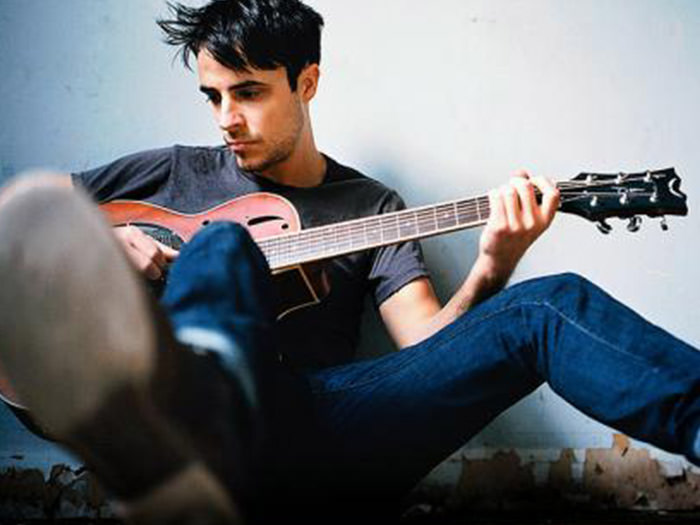 Jonathon Linaberry is a blues singer and multi-instrumentalist who incorporates elements of old-time folk into the all-encompassing persona of The Bones of J.R. Jones. His latest album, Spirit’s Furnace, a crisp nine-track effort that bubbles with barroom dust and hard-won wisdom, finds the musician expanding the scope of his musical vision while stripping away the excess. “I’m a little clearer on the message that I’m trying to put out into the world,” says the singer, who has effectively blurred the line between his own life and The Bones of J.R. Jones character. What has continued to define The Bones of J.R. Jones is the musician’s hypnotic live show. He operates as a one-man band — playing guitar, drums, and singing in unison, creating the feeling of a raucous blues band with more immediacy.