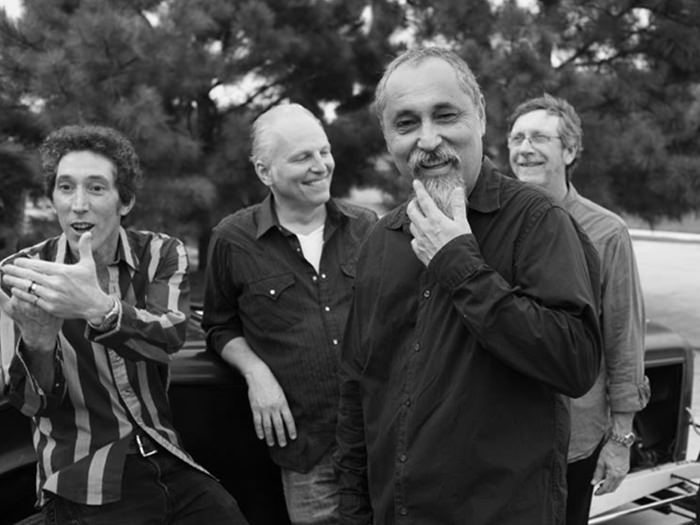 Since 1993, The Iguanas have been making Americana music with the same four band members; Rod Hodges, Joe Cabral, Rene Coman, and Doug Garrison. The band has been based out of New Orleans for over two decades, and takes pride in the fact they’ve been able to stay together for so long. Collectively, the members of the band have played or recorded with other musicians such as Charlie Rich, Willie DeVille, and Allen Toussain. The group has produced eight studio albums, and their most recent album, Juarez, was released in 2014.