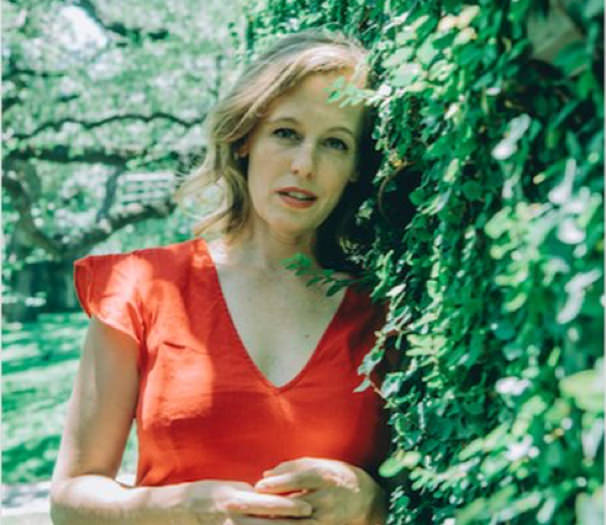 Tift Merritt seemingly came out of the woodwork in 2002 with her acclaimed debut album, Bramble Rose. Despite her sudden success, Tift Merritt has been working in the music industry for most of her life. During her childhood, Merritt’s family moved from Texas to North Carolina and with the help of her father she began to sing harmonies and learn the guitar. She found herself drawn to different styles of music, including punk, acoustic, but ultimately settled on the alt-country scene of North Carolina. Merritt began her career with the band, Two Dollar Pistols, singing duets with the lead singer, John Howle, and playing rhythm guitar. In 1998 she formed her own band, The Carbines, and became a featured artists of the North Carolina club scene. Since her debut album she has collaborated with many other artists including pianist Simone Dinnerstein for their album, Night. She also worked with Andrew Bird and his band, The Hands of Glory, and appeared on their 2014 album, Things Are Really Great Here, Sort Of…. Most recently, Merritt has released her seventh studio album, Stitch of the World.