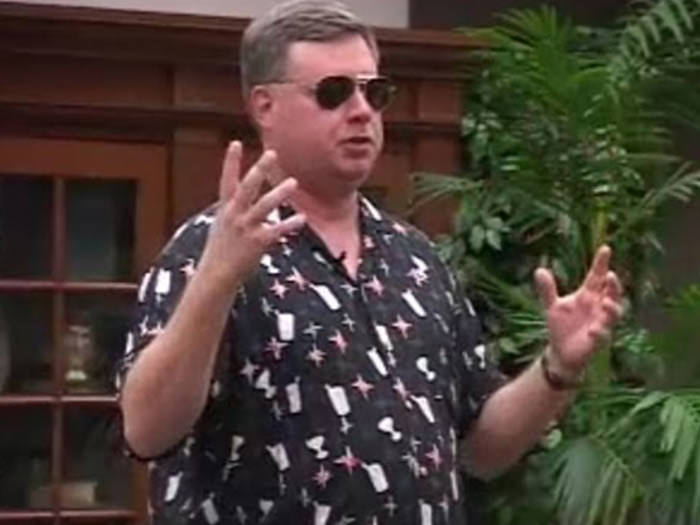 Tim Dorsey was born in Indiana, moved to Florida at the age of 1, and grew up in a small town about an hour north of Miami called Riviera Beach. From 1983 to 1987, he was a police and courts reporter for The Alabama Journal, the now-defunct evening newspaper in Montgomery. He joined The Tampa Tribune in 1987 as a general assignment reporter. He also worked as a political reporter in the Tribune’s Tallahassee bureau and a copy desk editor. From 1994 to 1999, he was the Tribune’s night metro editor. He left the paper in August 1999 to write full time. He lives in Tampa.