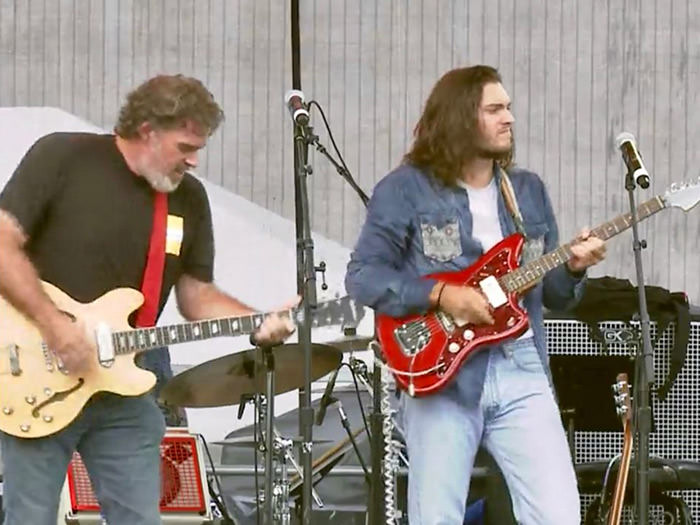 Whatley & Co. is a family band consisting of a father, three sons, and some other folks along the way. Based in Montgomery, Alabama, the band has been playing great Americana music for years, with their most recent album titled “Grandstand”. They’ve opened for Jamey Johnson in venues across the country