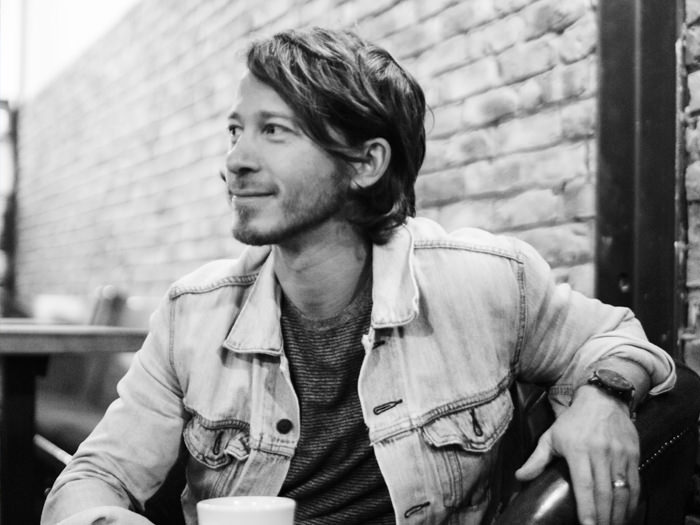 Mike Donehey has seen his fair share of the unexpected. Following a potentially fatal car crash as a teen, Mike learned to play the guitar while still in bed recovering from his injuries. Learning the guitar gave birth to songwriting, and that songwriting led to the formation of a band. That band, Tenth Avenue North, became one of the most loved and successful artists in Christian music. Beginning with their acclaimed national debut, Over and Underneath, Tenth Avenue North’s audience multiplied with each new album and every hit song, like radio favorites “Love Is Here,” “By Your Side,” “You Are More,” “Losing,” “Worn,” “I Have This Hope,” and multiweek no. 1 smash “Control (Somehow You Want Me).” Despite the group’s widespread popularity and devout following, Tenth Avenue North’s members began to sense at the beginning of 2020 that they each had their own unexpected and unique roads to follow.

Mike has seized this opportunity, reveling in the excitement to expand as a storyteller, communicator and thought instigator wherever his voice can be heard. Mike’s acclaimed book, Finding God’s Life for My Will, was an immediate best-seller upon its release. Mike’s podcast Chasing the Beauty on AccessMore.com, will look for the joy of God in the places we didn’t think it could be. Most exciting of all, Mike has been feverishly writing and producing new music for an upcoming debut solo album. Being one of music industry’s most exciting and engaging live performers and speakers, live appearances will undoubtedly continue to be a big part of his story going forward.

The unexpected has a way of disrupting our lives in ways we might not have ever chosen. For Mike Donehey, learning to embrace the unexpected has been the very thing that has brought forth encouraging and soul-healing art time and time again. Looking forward, Mike is trusting to be led in any way that will allow him to continue to serve and inspire.