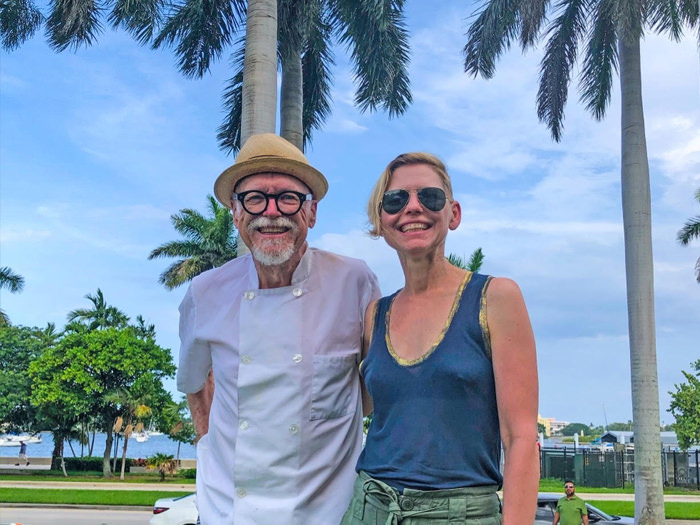 Grammy Award winning Filmmaker and Tallahassee native Mary Wharton is known for her work on music documentaries such as “Sam Cooke Legend,” Joan Baez How Sweet the Sound” and “Tom Petty Somewhere You Feel Free.” Her father Bill Wharton, also known as The Sauce Boss, is a Tallahassee legend and internationally renowned recording artist whose work has been featured on soundtracks for both film and television (including Jonathan Demme’s “Something Wild” and CNN’s “The Wonder List”). The documentary “Jimmy Carter Rock & Roll President” marks the father and daughter’s first collaborative work together, and they will join journalist Steve Dollar in a conversation about the making of the film and the creative process behind the movie’s original musical score. Featuring selected excerpts from “Jimmy Carter Rock & Roll President” and intimate live performances of music from the film, the Whartons will share “behind the scenes” stories about their experience of working together and how their shared love of music informed the storytelling of a film that explores the role of music in life and work of President Jimmy Carter and celebrates the power that music has to bring people together.