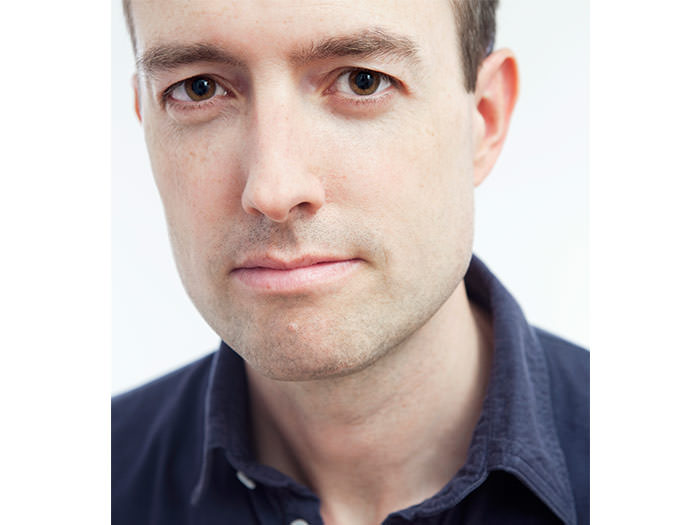 Adam Haslett is the author of three works of fiction: the short story collection You Are Not a Stranger Here, which was a Pulitzer Prize and National Book Award finalist; the novel Union Atlantic, winner of the Lambda Literary Award and shortlisted for the Commonwealth Prize; and his most recent, the novel Imagine Me Gone, which was longlisted for the National Book Award. Haslett has been awarded the Berlin Prize by the American Academy in Berlin, a Guggenheim fellowship, and the PEN/Malamud and PEN/Winship Awards. In 2016, he received the Strauss Living Award from the American Academy of Arts & Letters.