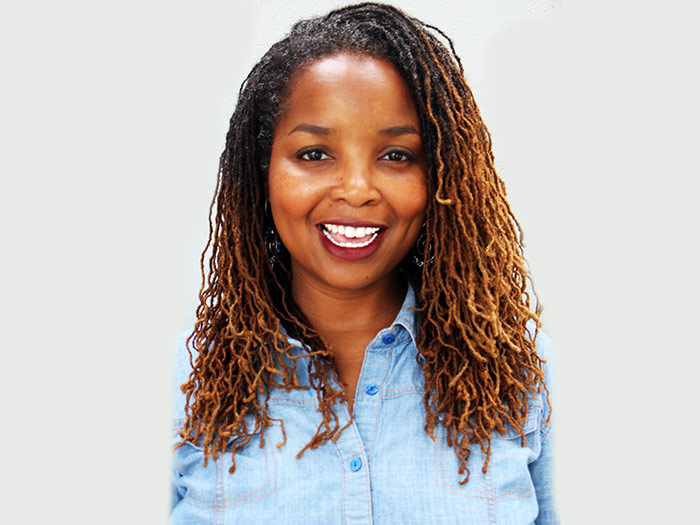 Tameka Bradley Hobbs is an Assistant Professor of History, Interim Chair of the Department of Social Sciences, and University Historian for Florida Memorial University, the only Historically Black University in South Florida. She earned her undergraduate degree from Florida A&M University, and her doctoral degree in United States History, and Historical Administration and Public History from Florida State University.

Her book, Democracy Abroad, Lynching at Home: Racial Violence in Florida, was published by the University Press of Florida and has been awarded bronze medal for the 2015 Florida Book Award for Florida Nonfiction., and the 2016 Harry T. and Harriette V. Moore Award from the Florida Historical Society. In the work, Hobbs uses a combination of primary source documents and oral testimonies to bring the voices of African American witnesses and survivors into the retelling of these incidents. Beyond that, the work also attempts to place the four lynchings examined in this study within the context of the overall arc of the “lynching era” in the United States, normal dated between 1882 and 1930, as these instances of extralegal violence became more sporadic.