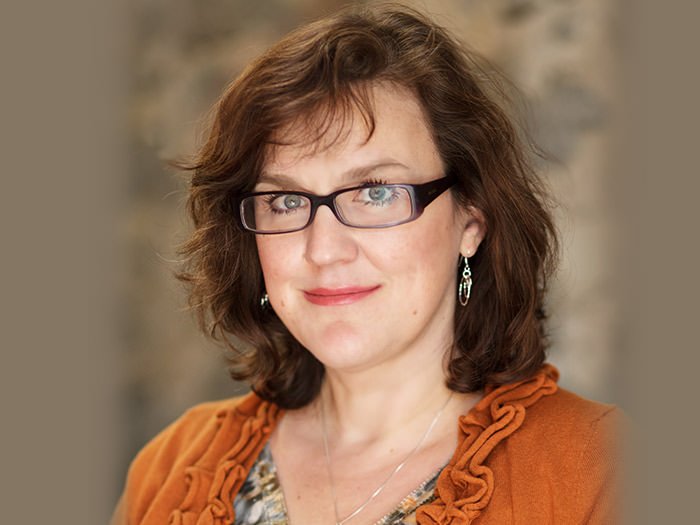 New York Times bestselling novelist Joshilyn Jackson is the author of seven novels and a novella: The Opposite of Everyone, Someone Else’s Love Story, Gods in Alabama, Between, Georgia, The Girl Who Stopped Swimming, Backseat Saints, A Grown-Up Kind of Pretty, and the novella My Own Miraculous. Her books have been translated into a dozen languages, won SIBA’s novel of the year, and three times been a #1 Book Sense Pick. She’s twice been selected Georgia Author of the Year, and three times been shortlisted for the Townsend prize. Joshilyn will be appearing at Word of South with the author and musician Lydia Netzer.