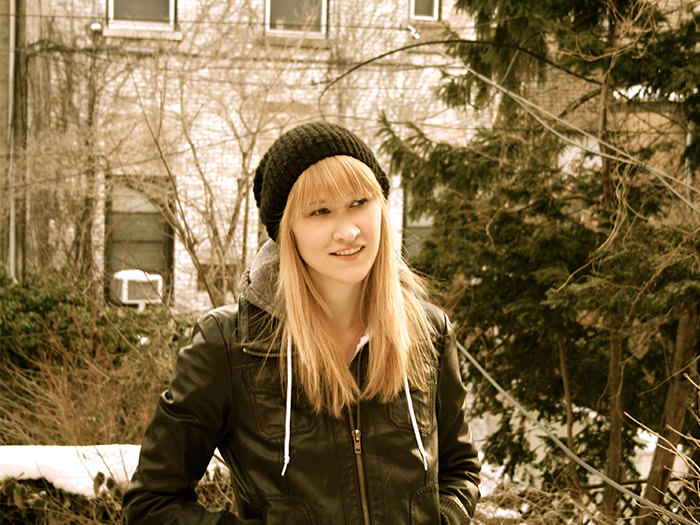 Amanda Petrusich is the author of It Still Moves: Lost Songs, Lost Highways, and the Search for the Next American Music and Pink Moon, an installment in Continuum’s acclaimed 33 1/3 series. She is a contributing writer for Pitchfork and a contributing editor at The Oxford American, and her music and culture writing has appeared in The New York Times, the Atlantic, Spin, Entertainment Weekly, and elsewhere. She has an M.F.A. in nonfiction writing from Columbia University and presently teaches at New York University’s Gallatin School. She lives in Brooklyn.