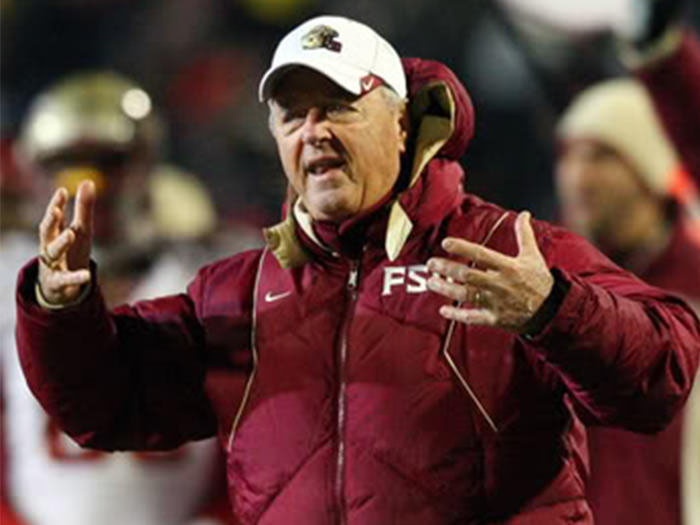 Bobby Bowden is known as much for his affable charm as he is for his championship teams. Having coached young men for seven decades, he is the winningest coach in NCAA Division 1 football history. Bowden guided Florida State University to more than 300 victories, two national championships, 12 Atlantic Coast Conference titles, finishing in the top five in the country in 14 straight seasons, and he also led the FSU Seminoles to bowl games in 28 consecutive seasons during his 34-year tenure. The patriarch of college football’s most famous coaching family, Bowden remains heavily involved in the Fellowship of Christian Athletes, annually awarding The National Bobby Bowden Award to a student athlete for achievement on and off the field.