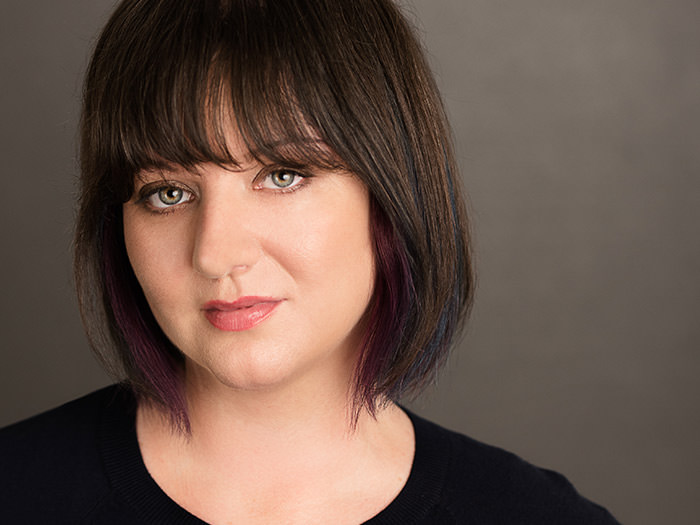 Brandi George grew up in rural Michigan. Her collection of poetry, Gog (Black Lawrence Press, 2015) won a Gold Medal in the 2015 Florida Book Awards. These poems chronicle her upbringing as a Jehovah’s Witness from a working-class family, investigating religious persecution and generational cycles of violence, while also exploring the fraught relationship between art-making and religion in the Midwest. Gog, one of the book’s main characters and a biblical harbinger of the apocalypse, antagonizes the speaker in dreams and visions. Poems from this book have appeared in such journals as Best New Poets 2010, The Iowa Review, Gulf Coast, Columbia Poetry Review, Ninth Letter, and Prairie Schooner, also winning first place in the Dana Awards and the Zone 3 Poetry Awards. Brandi has been awarded residencies at Hambidge Center for the Arts and the Hill House Institute for Sustainable Living, Art & Natural Design. In 2013, she attended the Sewanee Writer’s Conference as a Tennessee Williams Scholar. Brandi currently resides in Tallahassee, where she is a Ph.D. candidate at Florida State University.