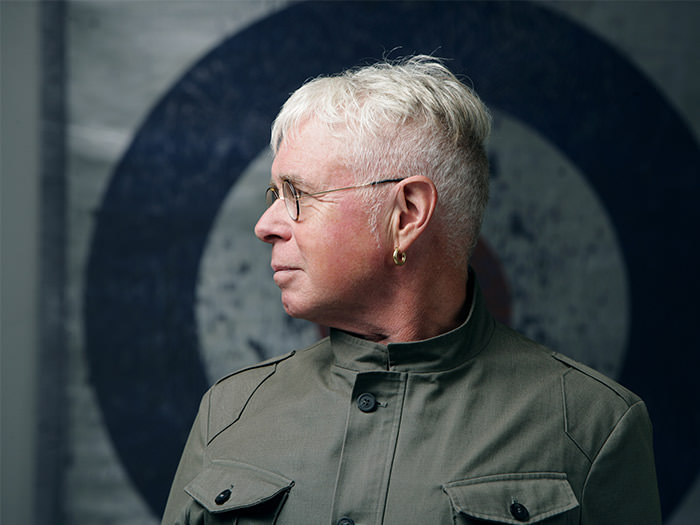 Bruce Cockburn, the award–winning songwriter and pioneering guitarist — whose life and music has been shaped by politics, protest, romance and spiritual discovery — has released 31 albums spanning five decades. In addition to selling over 7 million records, Bruce has just completed a new memoir, Rumours of Glory, which he will read from at Word of South.

As a long–time activist, Cockburn has spoken out on a range of issues: native rights, land mines, human rights atrocities in war‐torn countries, Third World debt, ecological devastation and corporate crime. As he outlines in Rumours Of Glory, he believes that we can and should be dedicated to our shared humanity, to saving ourselves, each other and this earth — we just need to find the will.