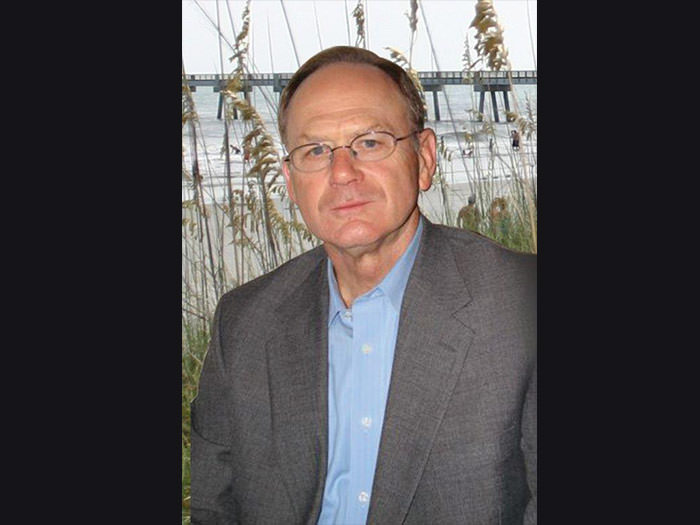 Bruce Thomason served in law enforcement agencies in Texas, Ohio, and Florida, including more than 21 years as the Chief of Police in Jacksonville Beach. During his long career, he had the opportunity to work as a patrol officer, detective, and, ultimately, as a police executive. This wide-ranging experience has given him an exceptional grasp of police policies and procedures that make his thrillers both exciting and thoroughly believable.

“Many readers have asked me where I get my ideas. It’s easy, I tell them. From real life incidents; some so bizarre I couldn’t possibly make them up.”

Thomason retired from law enforcement in 2012 after 45 years. Since 2014, he has served as a City Councilmember in Jacksonville Beach where he lives with his wife, Jackie, whom he describes as his principal editor, best friend, and greatest fan.