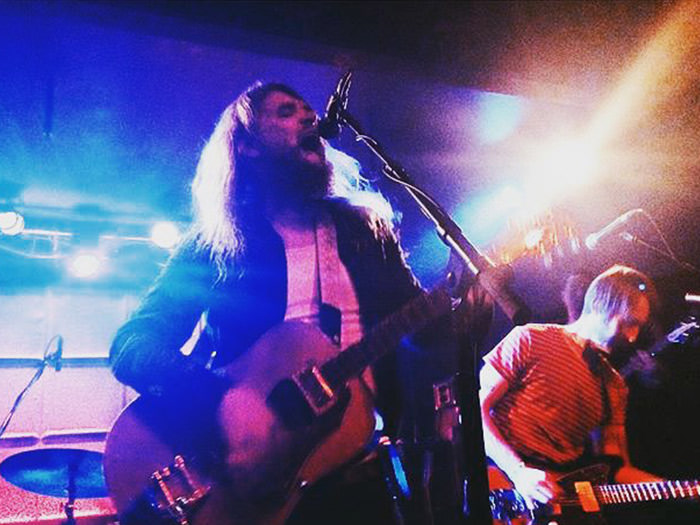 Country rocker Israel Nash’s move to Dripping Springs, Texas, in 2011 after five years of trying to make it in New York City is paying off.  Nash’s latest album, Rain Plans, which he recorded at his Texas home, has received raving reviews on both sides of the Atlantic.  The German Rolling Stone called it “the most phenomenal Americana record of the year.” Some rock critics have compared Nash to Neil Young at his best, citing his singing style and lyrics. Originally from Missouri, Nash released is first two albums under his full name: Israel Nash Gripka.